3 Interesting Antiques with Macabre Backstories from All Over the World

Going antiquing is a time-honored tradition of couples who want to bring a little prestige into their home. After all, who wouldn’t want to add an item steeped with history to their collections? Antiques, particularly when well-cared for, can even become investments later, with some things going for thousands upon thousands of dollars in an auction.

But not every antique should be happily welcomed into your home. Some of them have stories that are steeped in violence, tragedy, and even murder. Antiques from all over the world can have dark tales associated with them, and you might think twice about storing your Louboutin heels in them when you discover their stories.

Here are three antiquities from all over the world that have chilling stories lurking in their woodwork:

Catherine de Medici is probably one of the most famous historical figures in France. She was married off to the heir of the French throne at the age of 14. She gave birth to 10 kids and became known for introducing fancy cooking to France, her shaved forehead, and understated fashion.

Oh, and poisoning and scheming. The Medici name has long been associated with plots, conspiracies, and ye olde murder. Catherine played politics with the lives of her children, aiding and abetting some of their schemes for power.

One evidence that she dealt with particularly shady manners is her chamber of secrets in Chateau de Blois. This gorgeous, wood-paneled room has an astounding 237 cabinets cunningly concealed in the walls. Unlike other vintage home furnishings, Catherine did not have these cabinets for conversation starters. Although the popular theory is that she used them to conceal a private apothecary of poisons, it’s more likely that she used them to hide private papers and similar documents important to her manipulations.

Poison remains one of the most popular methods of murder and was used extensively in the time when people had no idea how to treat them. Once administered, physicians from bygone years had little chance of curing their patients. But of course, an assassin would have to introduce the toxin to their victim before it could do any harm.

And here is where the assassin’s cabinet comes in. Maid around the 17th century, probably in Germany, what appears to be a wood-bound book is an arsenal of poison small enough to fit into your Louis Vuitton purse. The disguised cabinet features a handsome illustration of a skeleton, a little bell jar, and eleven tiny cabinets filled with deadly botanicals such as henbane, devil’s snare, and deadly nightshade. Historians are now debating whether the cabinet was made for an assassin or quite possibly a healer.

Christmas time is usually for cheery stories about chestnuts roasting, sleigh bells ringing, and general joy. But for the people of Victorian England, the dark and cold winter nights were perfect for ghost stories. One of their favorites is the story of the Mistletoe Bride.

The legend goes that a couple was marrying on Christmas Eve. As a fun game, the bride proposes a round of hide-and-seek, where she is the first to hide. The game takes a tragic turn when they never find the woman and the groom refuses to marry afterward. When he is old and moving out of his manor house, they discover the bride’s body in an old oak chest where she had become trapped.

Quite the urban legend, but several manor houses around the United Kingdom insist that they have the authentic chest that once contained the poor bride. Locations that say they have the chest include Basildon Grotto, Minster Lovell Hall, and House Brockdish Hall.

So why is it important to talk about horrible histories of antiques? Well, you need to ask the right questions and trust only the most reliable dealers when acquiring antique or vintage pieces. Especially when you’re buying pieces from other countries, you need to be more careful when buying furniture or accessories. If you’re not careful, you may end up buying something that has a little more history than you’re willing to get. 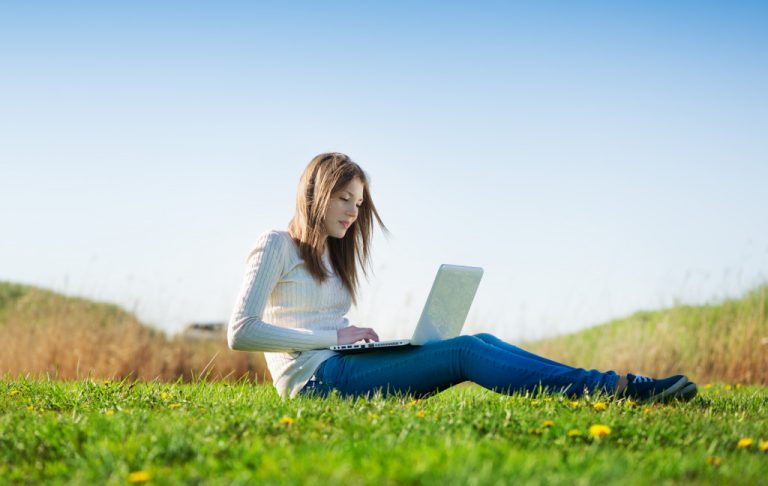 How Do I Earn Money While Traveling? 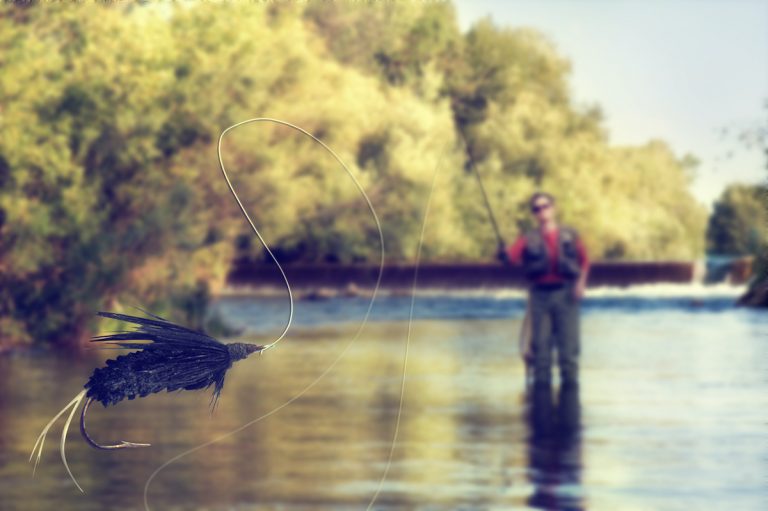 The Many Benefits of Recreational Fishing

Financial Preparations: What You Should Be Doing In Each Decade