A Dog is More Than Just a Man’s Bestfriend: How Pets Improve Mental Health

Most pet owners can attest to this: dogs are good for one’s mental well-being. The so-called man’s best friend is a loyal companion who only looks at you with adoration and love, a friend who will be beside you when you feel lonely.

The benefits of caring for a dog is not just anecdotal. Several studies have already been conducted to look at how dogs, cats, and other pets can improve the lives of their owners. Pets encourage people to adopt a healthy lifestyle.

A dog, for example, needs to be walked at least once a day for exercise and to expend their extra energy. So, in extension, the owner gets the right amount of daily physical activity, too.

Dogs also create multiple opportunities for socialization for their owners. Whenever they go to the park to play or to the puppy school for dog obedience training, you get the chance to meet and interact with fellow dog lovers.

Both physical activity and social interaction are necessary to maintain one’s mental health.

Prevalence of Depression in the U.S.

Research has found promising evidence that having a pet can help those who live with mental health issues.

Millions of Americans are living with depression. According to the National Institute of Mental Health (NIMH), an estimated 16.2 million adults, or 6.7% of the population aged 28 and above in the United States, experience at least one major depressive episode in 2016. Women are twice more likely to have a depressive episode compared to men, said the World Health Organization.

Depression can be treated, but not everyone has sought help. Less than 50% of people who have depression receive the appropriate treatment.

The most common way to treat depression is through antidepressant medications and psychological counseling. The American Psychiatric Association suggests that patients do both because a combination of medication and counseling is, on average, more effective.

In addition to medication and counseling, getting a dog can also improve the condition of people suffering from depression.

The Importance of Pet to People

One study interviewed patients in community-based mental health services in the United Kingdom. They were asked to rate the importance of the people in their personal network (family, friends, healthcare professionals, places, activities, and objects) using a diagram with three concentric circles. The most important was placed in the middle circle while the least important are placed in the outermost circle.

A Distraction from Dreariness of Life

Their pets serve as a distraction from the symptoms of depression, the participants of the study revealed. It stops their minds from wandering toward negative thoughts and experiences, including suicidal ideation and hearing voices.

Moreover, their pets give them a sense of responsibility. They know their pets depend on them for happiness and survival. When it is difficult to get up in the morning, it is their responsibility to their pets that motivates them to move out of bed. This, in turn, makes them feel like they are functioning and respected members of society.

It also creates order. Pets have to be fed twice a day. They have to be exercised and played with regularly. They also have to be bathed and let out to get rid of their bowels. These tasks create a structure in the lives of people with depression.

But, perhaps, the best part of having a pet is knowing that someone loves and cares about them. ; A dog will always be wagging its tail every time their masters go home from work. A cat will always rub its head against its owner whenever they are around.

Pets provide acceptance without judgment, something that human family members and friends may not always be available to give.

There has also been a study that looked at how real-life petting zoos can alleviate stress. Researchers measured the levels of cortisol, the stress hormone, in college students during an animal visitation program. The participants were divided into four groups. The first group was given 10 minutes to pet and play with animals. On the other hand, the second group spent 10 minutes in line, watching the others interact with the animals and waiting for their turn. The third group was shown photos of animals. Meanwhile, the fourth group was placed on an indefinite waiting list.

Samples of saliva were taken from members of each group after the exercise.

The researchers reported that those who had the chance to pet and play with animals had significantly lower levels of cortisol. Their levels of cortisol also remained low throughout the day which suggests that even 10 minutes of interaction with an animal can provide long-term effects.

So, there you have it. Having a pet in your life will boost your physical and mental well-being. It can reduce and prevent symptoms of depression as well as reduce stress. 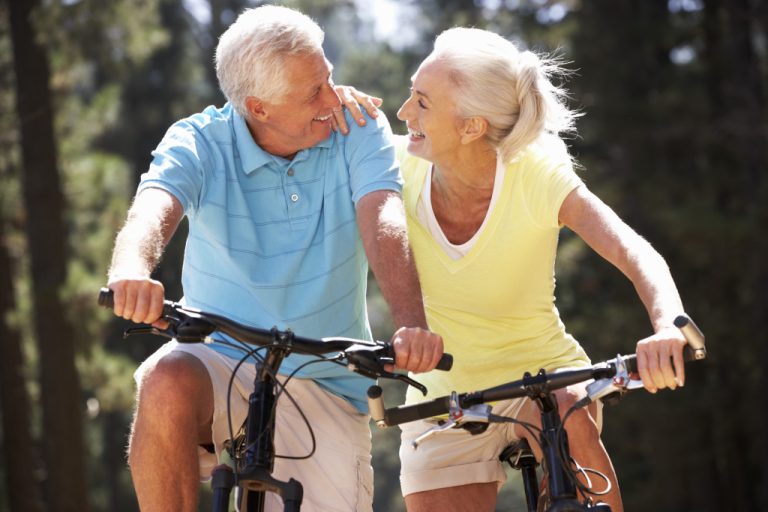 The Wonders of Nature Travel: Promoting Health and Wellness